5 Ways Pest Control Can Improve Your Quality of Life

Keeping Your Family Safe from Ticks This Year

Prevent Termites from Destroying your Home by Installing Sentricon® System

A common nuisance in just about every household, termites can be a huge nightmare to deal with. Termites are like tiny weapons of destruction that invade households in large numbers and destroy all types of structures, including walls, doors, and furniture.

A single attempt to get rid of them using traditional pesticides is useless, because they leave behind a trail of pheromones, which will attract more colonies over time. Termite extermination proves to not only be a time-consuming ordeal but also an expensive one, considering the damage they cause.

To combat these issues, the Sentricon Termite Colony Elimination System is your all in one solution. A godsend in terms of extermination, Sentricon Termite Control has been devised to coincide with the biology and behaviorisms of termite colonies. The basic operation of Sentricon Termite Control lies within the premise of a chemical-free elimination, avoiding any unnecessary form of drilling or digging. It employs a baiting system, which consists of a cellulose food source for termites. Various bait traps are installed around the perimeter of the termite infested household. Once the stations are set, termites are immediately drawn to this food source for nutrition. This cellulose is considered to have a higher nutritional value than wood, further drawing the termites in. The bait also contains noviflumuron, a synthesis inhibitor that is mixed in with the cellulose. This inhibitor causes termites to die, but due to the lack of smell, is a cause of death left unidentified by the rest of the colony. Without recognizing the toxicity of the bait stations, termite colonies continue consuming the cellulose and die out. Termites then leave behind a trail of pheromones to attract the rest of the colony, which encourages the whole colony to consume the cellulose in the bait stations.

The Sentricon Termite Colony Elimination System is a perfect method to eliminate colonies within households while preventing the rebirth of a new colony. It has also eliminated the use of liquid chemicals, which have been proven to be rather detrimental to the health of individuals living in the household. Another factor that encourages the use of the Sentricon Termite Control is the minimal damage caused to furniture and hardwood because the cellulose entices the termites to consume the bait rather than wood.

BugStopper, a promising name in the termite extermination field, gives you assurance for a hassle-free and satisfactory experience if you are looking to eliminate termite colonies from your household. A single call away, BugStopper offers the highest quality Sentricon Termite Colony Elimination System in Augusta. 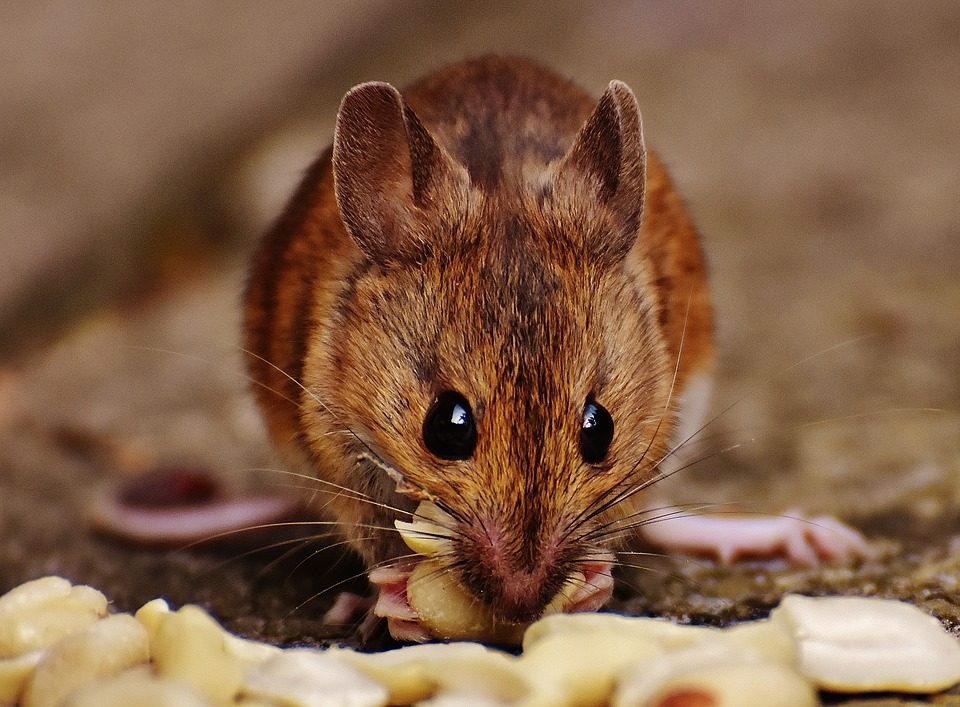 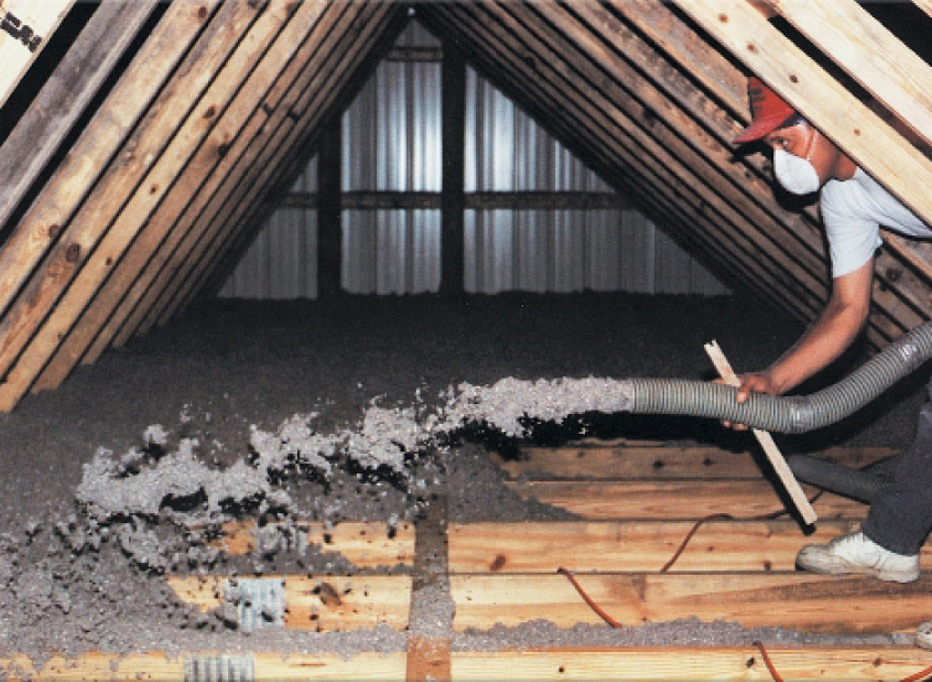 Insulation to Prepare Your Home for Winter 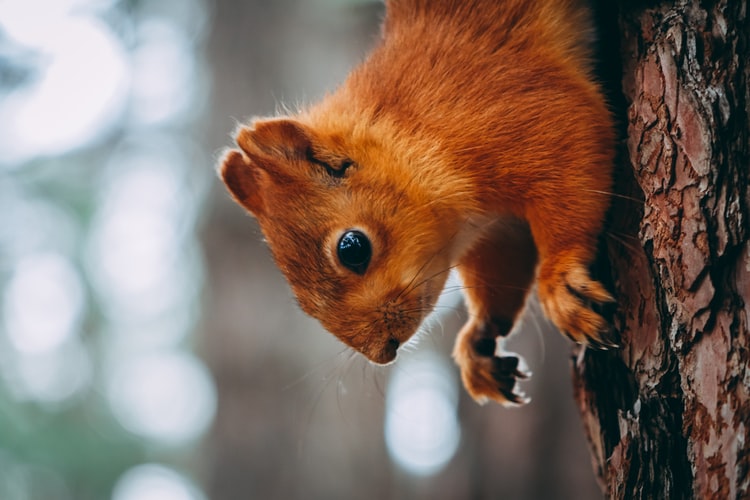 Get Rid of Nuisance Wildlife Humanely

There are two species native to our area, the striped scorpion and the devil scorpion, and because they prey on large numbers of insects, they’re a natural pest control! Scorpions in our area like to hide under bark that is quite flat to the tree, which is why we don’t seen them often. Striped scorpions can be identified by three dotted stripes running down the back. Contrary to popular belief, the sting of most scorpions is no more poisonous than that of a bee or wasp.

There are many species of wasps in Georgia and South Carolina. The most common you will encounter in our area are yellow jackets and various paper wasps. Yellow jackets vary in their appearance, aggressiveness and habits. As a group, yellow jackets are considered very aggressive. They can deliver a painful sting and will attack in large groups if their nests are threatened. Yellow jackets are commonly seen buzzing around trash pails and dumpsters. Paper wasps are not aggressive and only attack or sting if they are threatened or provoked. Paper wasps build their nests in hollow voids in attics, roofs, hollow fence posts and wall voids. Paper wasps get their name form their practice of building nests made of paper that they manufacture from chewed wood and bodily secretions.

Millipedes and centipedes are not insects. They are closely related to lobsters, crawfish and shrimp. Centipedes can typically be found in moist areas with high humidity and are most active at night. Centipedes have an elongated, flattened body, have 14 body segments and one pair of legs per body segment. They eat insects, spiders, birds and reptiles. Depending on the species, they can vary in length from 1 to 12 inches. Most species found in our area are less than 5 inches long. Centipedes also have poison glands in their jaw. Occasionally, humans may be bitten by a centipede, but the poison usually produces a reaction similar to a bee sting.

Silverfish are usually seen when cabinet doors or other objects are moved. They feed on a wide variety of things including glue, wallpaper paste, starch in clothing, book bindings, rayon, and dried meats. Silverfish are active at night and hide during the day.

At least 61 types of mosquito species exist in our area. Mosquito means “little fly.” They are closely related to gnats and no-see-ums. The most common diseases in our area include West Nile, Eastern Equine Encephalitis, La Crosse encephalitis, and dog/cat heart worms. To help with mosquito control, you can reduce the number of adult mosquitoes around your house by eliminating sites with standing water. Most mosquitoes bite during dawn, dusk and night.

In Georgia, there are 25 species of spiders, and there are 21 species in South Carolina. Spiders can often times be found outside of their range due to accidental or intentional misplacement from humans by cars or luggage and other belongings.

Squirrels, mice and rats can be a nuisance and destructive. If a squirrel population gets out of control, you will find damage to and most likely hear them running in the attic or walls of your home. Rats and mice carry diseases and parasites and can cause damage to furniture. To get rid of rodents, we will inspect the building to find where they may get in. Based on entry points, we will set traps and seal entry points. Then, if it’s possible, we will repair the damage the rodents have caused at the entry point which will help to prevent future rodents.

In Georgia and South Carolina, we share a common hatred for Palmetto bugs (cockroaches with a fancy nickname). Both smokybrown and American cockroaches are referred to as Palmetto bugs. American cockroaches are reddish brown, while smokybrowns are darker and more uniform in color. Both typically live and lay eggs in dark, moist and humid spaces like bathrooms, kitchens, crawl spaces, mulch and gardens. Palmetto bugs can carry multiple harmful pathogens. Seeing a Palmetto bug has nothing to do with cleanliness or economic conditions because they are just looking for food, and they eat anything!

There are over 12,000 ant species in the world. Only a fraction of these ant species make themselves a problem for humans. Here in South Carolina and Georgia, we only have a handful that can be considered common pests. Here is a list of the usual suspects you’ll find in your yard or in your home: Fire Ants, Carpenter Ants, Sugar Ants and Pavement Ants.